Whirl up, sea—
whirl your pointed pines,
splash your great pines
on our rocks,
hurl your green over us,
cover us with your pools of fir.

H.D.(1886–1961) was an American poet, novelist, and memoirist. She was part of the early 20th century avant-garde Imagist group of poets that also included Ezra Pound and Richard Aldington. A prolific writer of prose and poetry, her most notable work was Helen in Egypt (written between 1952–54), an examination from a feminist point of view of a male-centred epic poetry. Her writings have served as a model for poets working in the modernist tradition, including Barbara Guest, Denise Levertov, Hilda Morley, Susan Howe, Robert Duncan and Robert Creeley. ‘Oread’ is one of her earliest and best-known poems. 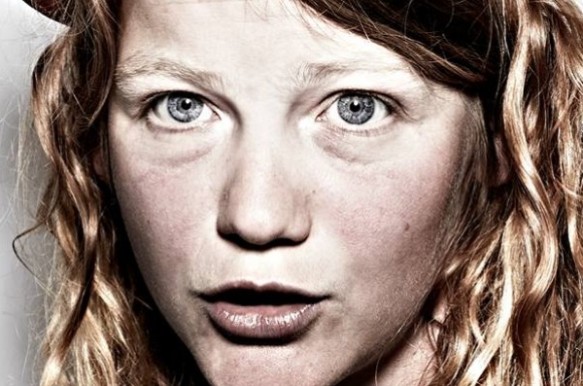 Her hip-hop album Everybody Down has been shortlisted for the Mercury prize. Tempest has also been selected by the Poetry Book Society as one of 20 next generation poets, a prestigious list picked just once per decade. The 27-year-old is the youngest of the crop and described herself as “humbled, terrified and proud”, adding: “Bit bonkers, isn’t it?”

This all comes the year after Tempest scooped the Ted Hughes award for innovation in poetry (the first person under 40 to win it), the Off-West End Theatre award (aka “the Offies”) and a Herald Angel award at the Edinburgh fringe. A visionary. South Africa had Mandela. England has Kate Tempest. 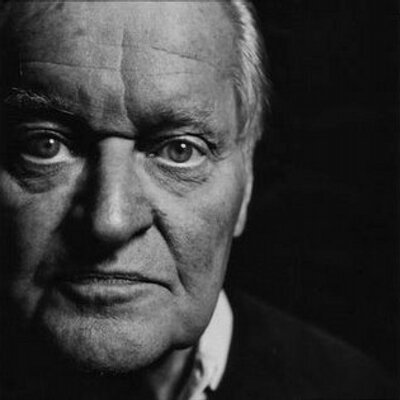 Just when I thought there wasn’t room enough
for another thought in my head, I had this great idea—
call it a philosophy of life, if you will. Briefly,
it involved living the way philosophers live,
according to a set of principles. OK, but which ones?

That was the hardest part, I admit, but I had a
kind of dark foreknowledge of what it would be like.
Everything, from eating watermelon or going to the bathroom
or just standing on a subway platform, lost in thought
for a few minutes, or worrying about rain forests,
would be affected, or more precisely, inflected
by my new attitude. I wouldn’t be preachy,
or worry about children and old people, except
in the general way prescribed by our clockwork universe.
Instead I’d sort of let things be what they are
while injecting them with the serum of the new moral climate
I thought I’d stumbled into, as a stranger
accidentally presses against a panel and a bookcase slides back,
revealing a winding staircase with greenish light
somewhere down below, and he automatically steps inside
and the bookcase slides shut, as is customary on such occasions.
At once a fragrance overwhelms him—not saffron, not lavender,
but something in between. He thinks of cushions, like the one
his uncle’s Boston bull terrier used to lie on watching him
quizzically, pointed ear-tips folded over. And then the great rush
is on. Not a single idea emerges from it. It’s enough
to disgust you with thought. But then you remember something
William James
wrote in some book of his you never read—it was fine, it had the
fineness,
the powder of life dusted over it, by chance, of course, yet
still looking
for evidence of fingerprints. Someone had handled it
even before he formulated it, though the thought was his and
his alone.

It’s fine, in summer, to visit the seashore.
There are lots of little trips to be made.
A grove of fledgling aspens welcomes the traveler. Nearby
are the public toilets where weary pilgrims have carved
their names and addresses, and perhaps messages as well,
messages to the world, as they sat
and thought about what they’d do after using the toilet
and washing their hands at the sink, prior to stepping out
into the open again. Had they been coaxed in by principles,
and were their words philosophy, of however crude a sort?
I confess I can move no farther along this train of thought—
something’s blocking it. Something I’m
not big enough to see over. Or maybe I’m frankly scared.
What was the matter with how I acted before?
But maybe I can come up with a compromise—I’ll let
things be what they are, sort of. In the autumn I’ll put up jellies
and preserves, against the winter cold and futility,
and that will be a human thing, and intelligent as well.
I won’t be embarrassed by my friends’ dumb remarks,
or even my own, though admittedly that’s the hardest part,
as when you are in a crowded theater and something you say
riles the spectator in front of you, who doesn’t even like the idea
of two people near him talking together. Well he’s
got to be flushed out so the hunters can have a crack at him—
this thing works both ways, you know. You can’t always
be worrying about others and keeping track of yourself
at the same time. That would be abusive, and about as much fun
as attending the wedding of two people you don’t know.
Still, there’s a lot of fun to be had in the gaps between ideas.
That’s what they’re made for! Now I want you to go out there
and enjoy yourself, and yes, enjoy your philosophy of life, too.
They don’t come along every day. Look out! There’s a big one.

John Lawrence Ashbery was an American poet. He published more than twenty volumes of poetry and won nearly every major American award for poetry, including a Pulitzer Prize in 1976 for his collection Self-Portrait in a Convex Mirror. Renowned for its postmodern complexity and opacity, Ashbery’s work still proves controversial. But this one’s a gem, I think. And I always go to him for a challenge! R.I.P. dear man.